Laurie Kain Hart is Stinnes Professor of Global Studies in Department of Anthropology at Haverford College in Haverford, Pennsylvania. She holds a Master of Architecture from the University of California at Berkeley and a Ph.D. in anthropology from Harvard University. She has done fieldwork in Greece, and has written on local religious practice, on ethnic politics and border history, and on social segregation and architecture. Her most recent research is on population displacement and resettlement at the northwest borders of Greece, on the deconstruction of pluralist senses of place in post-war Bosnia-Herzegovina, and on spatial segregation in the urban Mediterranean. She is the author of Time, Religion and Social Experience in Rural Greece. Lanham, MD : Rowman and Littlefield, 1992. Other publications include : 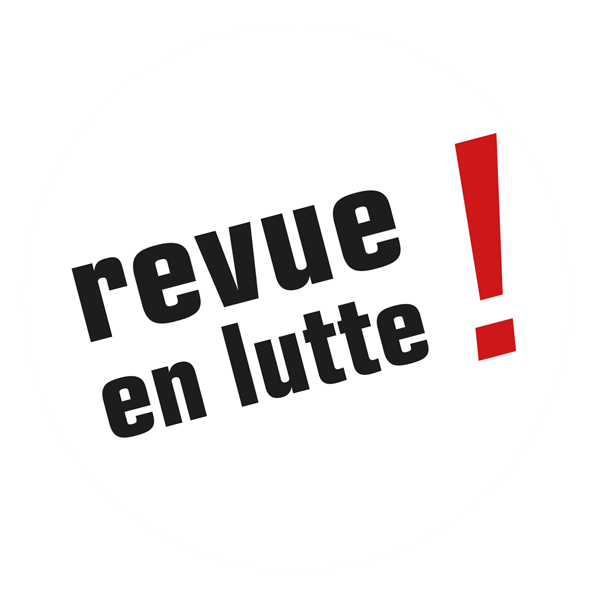